SYRPHE has a new website with articles, gig lists and this piece –

Feminism in electronic and experimental music, the failure of most Westerners.

Interesting perspective here and a wonderful insight into what artists are creating in other parts of the World, namely Africa and Asia. I have cited Syrphe on many occasions as a site that tirelessly promotes the creativity of artists in the electronic and experimental fields and the original playlists that I had on 8Tracks were based on the discoveries that I came across via Syrphe. The 8Track playlists I am in the middle of replicating on SoundCloud but this exhaustive list will add to the roster of artists I have linked with from not only Africa and Asia but also South America.
Finally, I recommend you read this article and discover for yourself. It’s great that there is an index of many of the under represented artists as well as the more known.

Here is a recommendation from last year but it still stands –

Some may wonder why I reblog articles like this on Feminatronic, when it is a site about Women Electronic artists but that is precisely the point. Just as I felt that the artists I highlight were not really visible or heard, this article covers the history and underlying theories that have contributed to that perceived invisibility. It fits with the previous post about Alternative Electronic Histories and the aim to readdress the imbalances. Also, if you are interested in sound creation, the silences are also valid.

This week we are pleased to welcome Guest Editor Karly-Lynne Scott kick off the last Thursday Series that Sounding Out! is running in 2015. Over the last ten months, this stream has reconsidered historical figures from radio preacher Elder Michaux to folklorist Alan Lomax, found new ways to tune in the weird voices in literature from Joseph Conrad to H.P. Lovecraft, and featured unsettled soundscapes from Vancouver to Havana.

All year, our Thursday authors have been challenging sonic archives and remaking historical and contemporary problems. That trend continues with Scott’s exciting work and that of her authors in Hysterical Sound.

Hysteria, the infamous and now-discredited psychological disorder that was a common diagnosis for women during the 19th century, has important sonic dimensions that have often been overlooked. Indeed, sound holds a prominent place in both the symptoms and treatment of hysteria: from the… 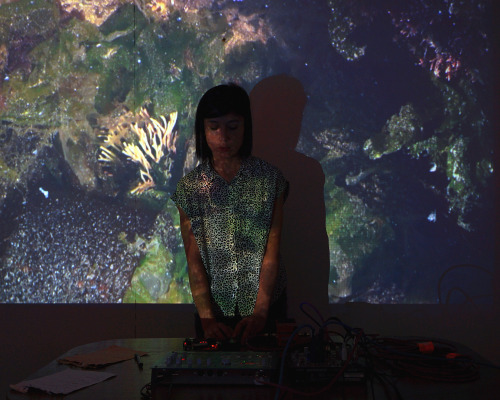 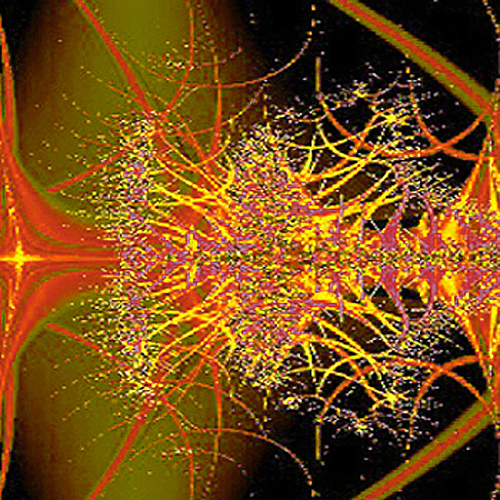 Feminatronic has been putting together playlists for some time on different platforms. At first, I used the 8Track format but with the recent changes on that platform, I found that I couldn’t continue to put together the eclectic and wideranging playlists any more. Unfortunately, I had to close that account.

Over the past weeks I have been replicating and creating new playlists directly on Soundcloud. I post these each Monday on Twitter and Facebook, where they are pinned for the week. Here is this weeks playlist inspired by a message I received from the artist Alma Laprida, who provided me with a great list of South American electronic musicians. There is a rich heritage of electronic music creation in that part of the world and this is the first part of my exploration. More to come soon.

Feminatronic is focussing on Noise music in all its variants.

Here is the most recent playlist that demonstrates some of the huge variety of sound and genres ( but there are many more) that I will be exploring.

This is the review –

Courtesy to Yeah I Know it Sucks for this find.

As always, the review is quirky and to the point, which is refreshing and led me to these explorations into experimental electronic music, with some familiar names and some I am going to look up.

elizabeth veldon  –  “Eliane Radigue is one of the finest living composers”