Dee Byrne composes for and leads ‘space-jazz’ group Entropi (debut album, New Era was released on the F-IRE Presents label in June 2015), is one half of experimental electronics/sound art duo Deemer (debut album, Interference Patterns was released on Luminous Label in December 2015), is involved in numerous collaborations including six piece improvising electro-acoustic ensemble Zonica, eight piece saxophone ensemble Saxoctopus (debut album released on Raw Tonk Records in July 2015) and Word of Moth (debut album to be released on Luminous label in 2016). Dee also plays with Xantone Blacq (Platinum Fingers/Whirlwind) and the Soul Immigrants (P-Vine records Japan). She is co-founder of the acclaimed original and improvised music platform LUME with Cath Roberts and is Project Manager for the National Youth Jazz Collective.

Alma Laprida is an Argentinian artist specialising in Electroacoustic, experimental and field recordings.

This is a pure ambient joy and wonderful collection of tracks that I can’t fail to make my Todays Discovery, including Christina Vantzou and Mia Hsieh to name a couple of artists.
Courtesy to A Closer Listen for the review.

Before podcasts, there were pod tunes ~ long, intricate songs flowing from underwater behemoth to underwater behemoth.  These dynamic vocalizations carried stories of other pods in other oceans.  Together, the humpback whales would learn these new songs, sometimes hours long, and share them with those they met.  Even with dwindling populations, they continue this practice to the present day.

A humpback whale’s ability to memorize music is unsurpassed, and yet each rendition is different: a nuance here, an inflection there.  It’s easy to project our emotions upon the whales, hearing plaintive cries in the drawn-out lower registers and joy in the higher tones.  Yet their true depth of meaning lies beyond us.  Whalesong provides a window into something ultimately unfathomable: the life of the earth’s largest creatures, connected by ancestry and geographic expanse.

Humans have been fascinated by whales for years, although the earliest fascinations had more to do with… 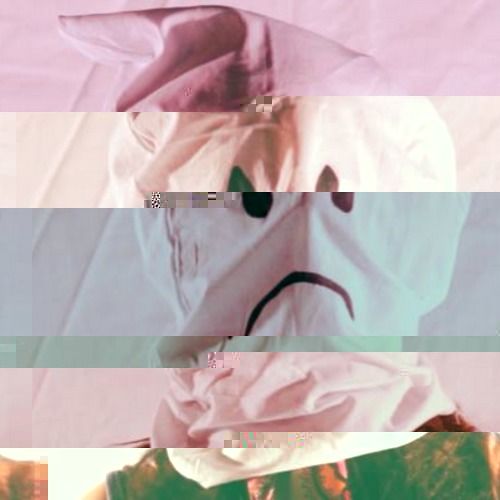 As you may know, I try to spotlight the SoundCloud pages of artists. Many but not all, only have their SoundCloud pages as their web presence, especially new or under the radar artists and so this is another means to give a bit of a boost  and shine a light on their music. I am also posting tracks from the artist on Twitter and Facebook throughout the week as an Introducing strand.

This weeks’ artist is Buffys I know very little about her except the Soundcloud page description is Budding Composer. I like the eclecticism and hope she will continue to write and record in the future.

Todays Discovery is slightly different, in that this is a premiere of a new track by the artist, Aphir. She first came to my notice via the Oneiric Escapism Vol 1 release  from A Lonely Ghost Burning, where her track Delta is the opener. You can find out more about Aphirs’ releases on her Bandcamp site.

” Tanabata grew out of a tiny poem I wrote while I was working on my first album, Holodreem. At the time I didn’t know how to expand on it but when I started working on my next release, I remembered and sat down with it and all of a sudden it was a full song.

The song owes its name to the Japanese festival of Tanabata, and more specifically to a story that I was told in Japanese class when I was a little kid that follows the relationship between the goddess Tanabata and a farmer called Mikeran. I must have only been 7 or 8 years old when I first heard the story but this one part has stuck with me ever since.

Tanabata’s father is angry that his daughter is in love with this mere mortal, so he forces Mikeran to watch over a melon field for three days and nights without touching the melons. Of course Mikeran caves in and takes a melon thinking to quench his thirst. But the melon cracks open and out spills an enormous river, separating Mikeran from Tanabata. It’s pretty much the perfect allegory for the way our weaknesses can separate us from the people we love.

Regarding the production of the track, last year I worked on a project with some beatmakers who were really adept at turning vocal samples into synthesizers in Ableton and it was an inspiring experience. I’ve wanted to experiment with this technique for ages, and this track gave me ample opportunity. I wanted this song to have more energy than any work I’ve done before now while still feeling coherent with the previous electronic choral work I’ve done for Aphir. I’ve included some FM synths and drums but, other than these elements, Tanabata is all vocals.

Even though I engineered and produced this track myself, it feels very collaborative because the artwork that Simone Thompson made for it fits with it so perfectly. Tanabata was inspired in part by her recent short film, Warrior, and I love her digital artwork, so it made sense to work with her to create a visual face for the music. 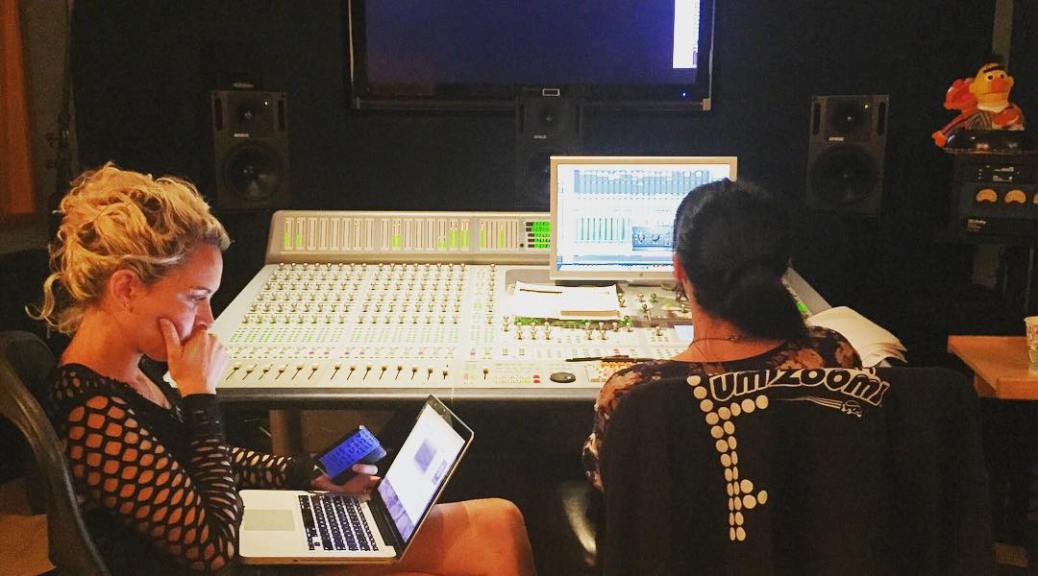 Courtesy to SoundGirls.org for this spotlight on Female Frequency. 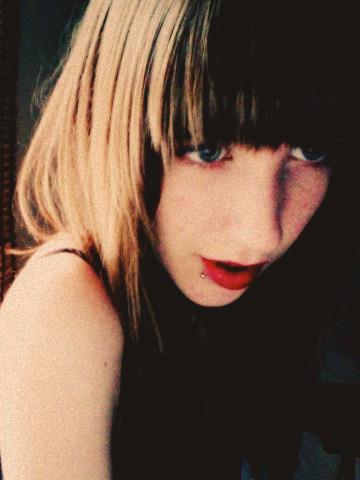 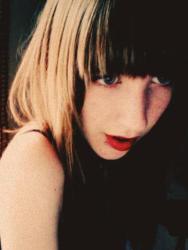