Review courtesy of Yeah I Know it Sucks. This has led to Todays Discovery… 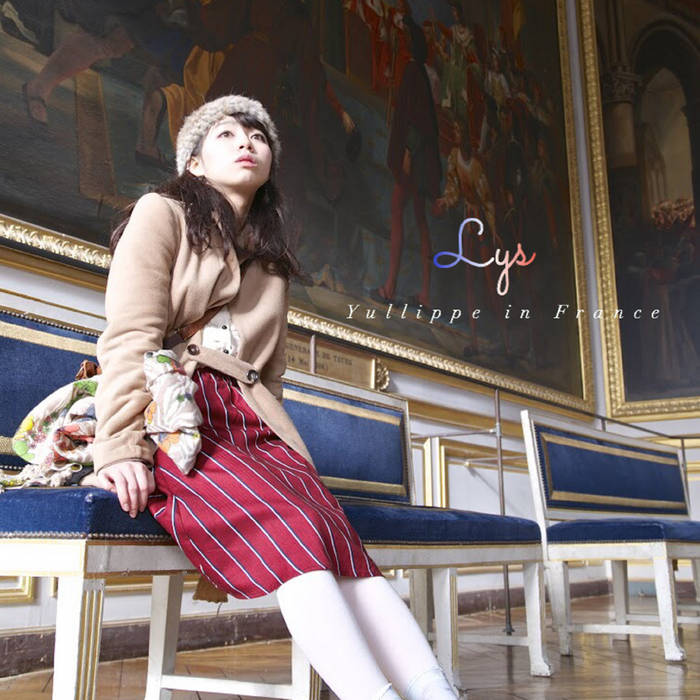 Yullippe is born in 1993, Osaka, Japan. And now many years later (what year is it now? 2015?) she released her new album named ‘lys’. It is here that she hits all the self-claimed genre boxes like ‘electronic/industrial/techno/noise/vocal/.. For a big part the tracks seems to cover a sense of darkness, but there are some bright sparkles too. An album with tracks that would do well at a Gothic intended midnight party, as well as something shimmerier; for perhaps a listening session at home.
But there is also ‘Miss You’ which is the surprise on this album.. but let me start with the beginning and walk you through it (in case you want to skip it, you can either click the album cover, or scroll down for a link if interested)

Lys’ gives the right amount of…