This is everything you ever wanted to know about Christina Vantzou and then some. Recommended long read. 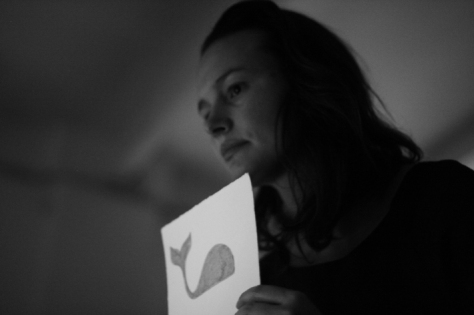 Sound Propositions is an ongoing, semi-regular series of conversations with artists exploring their creative practices and individual aesthetics, conceived of as a counter-narrative to a dominant trend in music journalism which fetishizes equipment and new technologies. Rather than writing copy that can just as easily have come from a press release or a catalog, this series tries to take the emphasis away from the ‘what’ and shine light on the ‘how’ and ‘why.’ You can find the previous nine interviews, as well as additional articles and features, here.

Christina Vantzou released her debut solo record No. 1 on the august Kranky label, just a few months before we launched  ACL in early 2012, and we’ve followed her career carefully since. Though we knew her as one-half of the audio-visual duo The Dead Texan (alongside Adam Wiltzie), we were…