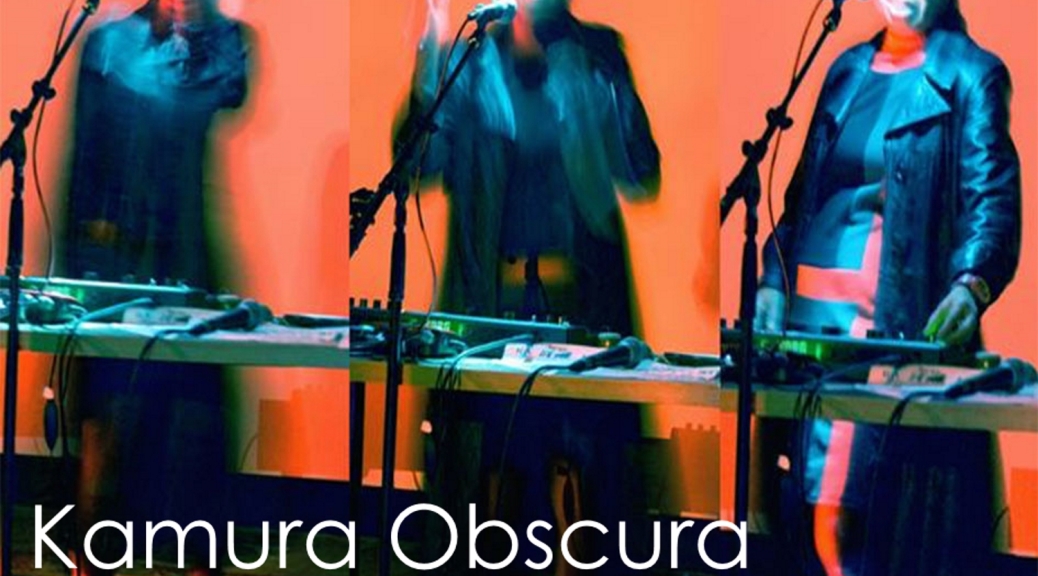 I wondered what had happened to the Frank Chickens and here is the answer. On the Christmas download list : ) 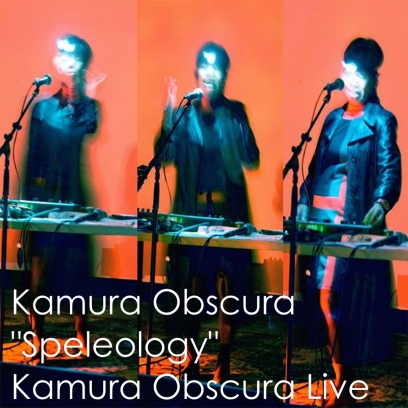 In Japan they have had a little accident with a tsunami and a nuclear power plant, after that the things simply haven’t been the same. From making it difficult for foreign visitors the country has switched to an easy going free visa on arrival, creating a stream of tourists ready to be exposed to free nuclear radiation in the air, food, drinks and hosts. The easier access of the country and the free radiation are only two of the positive effects of the drastic worst ones. They say you have to view everything on a bright side and so we ignore the terrible waste still streaming into the ocean and in the air, focusing on positive mutations not only turning lizards into Godzillas that pop up along the coast line, but also artists seem to be heavily infected.