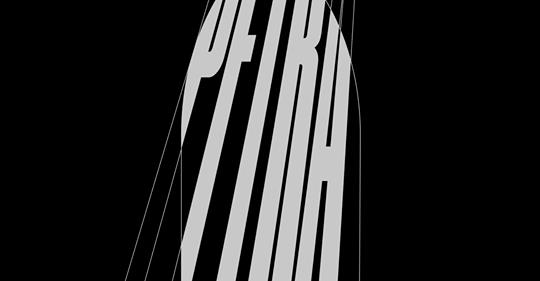 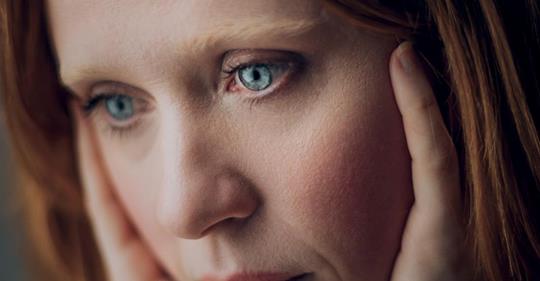 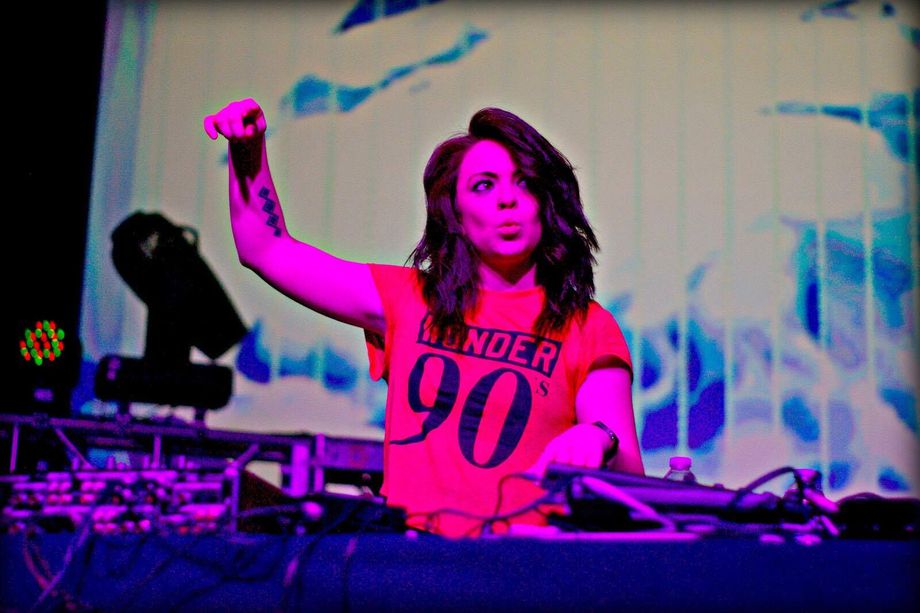 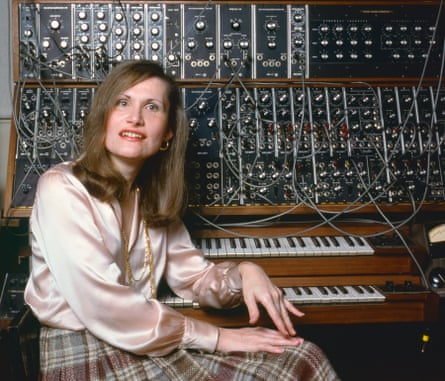 #Rolemodels – Camae Ayewa aka Moor Mother – American poet, musician, and activist from Philadelphia, Pennsylvania. She is one half of the collective Black Quantum Futurism, along with Rasheedah Phillips, and co-leads the group Irreversible Entanglements.