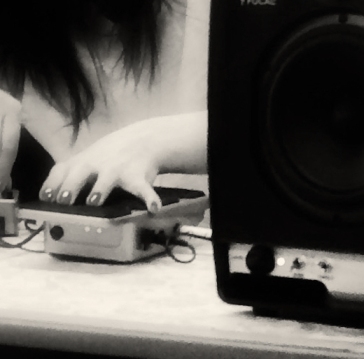 When Me, Claudius released their debut tape, ‘Reasons for Balloons‘, back in January 2017, it wasn’t the fact that it appeared seemingly out of nowhere that blew my mind. In the global weirdo underground, you expect unfamiliar artists to bubble up pretty much all the time. No, the thing that stopped me in my tracks was that the distinctive Me, Claudius aesthetic seemed to arrive full-formed. ‘Reasons for Balloons’ mixed the open-ended, enigmatic tactility of more established players – I’m thinking of Matthew Revert and Vanessa Rossetto’s great release on Erstwhile from earlier this year or some of the stuff on Caduc in particular – with a homespun, rough-edged feel, resulting in a worldview that was wholly unique. The mystery of who was behind the Me, Claudius moniker only added to its lo-fi charm.

A year later, ‘Back To The Sweat-Out Tower