Here is the most recent instalment of the sound of colour. It is both interesting and a subject that I hope to return to in the future.
There is an article about Writing about the Colour of Sound that accompanies this series which you can find here – recommended.
http://soundslikenoise.org/2015/07/18/writing-about-the-colour-of-sound-an-abc-radio-national-feature/
Courtesy to Sounds Like Noise for the series. 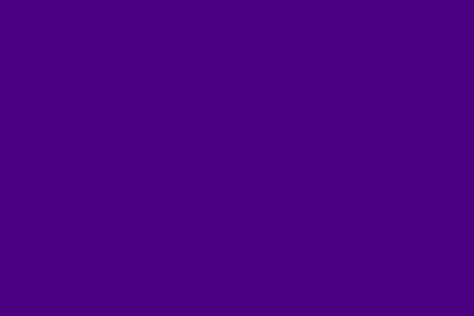 A short sample from Indigo. To listen to the full version go to ABC Soundproof.

In this penultimate episode of the Colour of Sound series we visit Isaac Newton as he investigates the nature of light and colour. It was Newton who formally identified the ROY-G-BIV colour spectrum after his experiments passing light through glass prisms.

Newton also attempted to connect colour with sound, a move which is often seen as an embarrassing blip in his career. He described each of the seven colours as musical intervals. Indigo, the colour of the supernatural, was described as a 6th interval.

Please go to ABC Soundproof to hear the episode in its entirety.